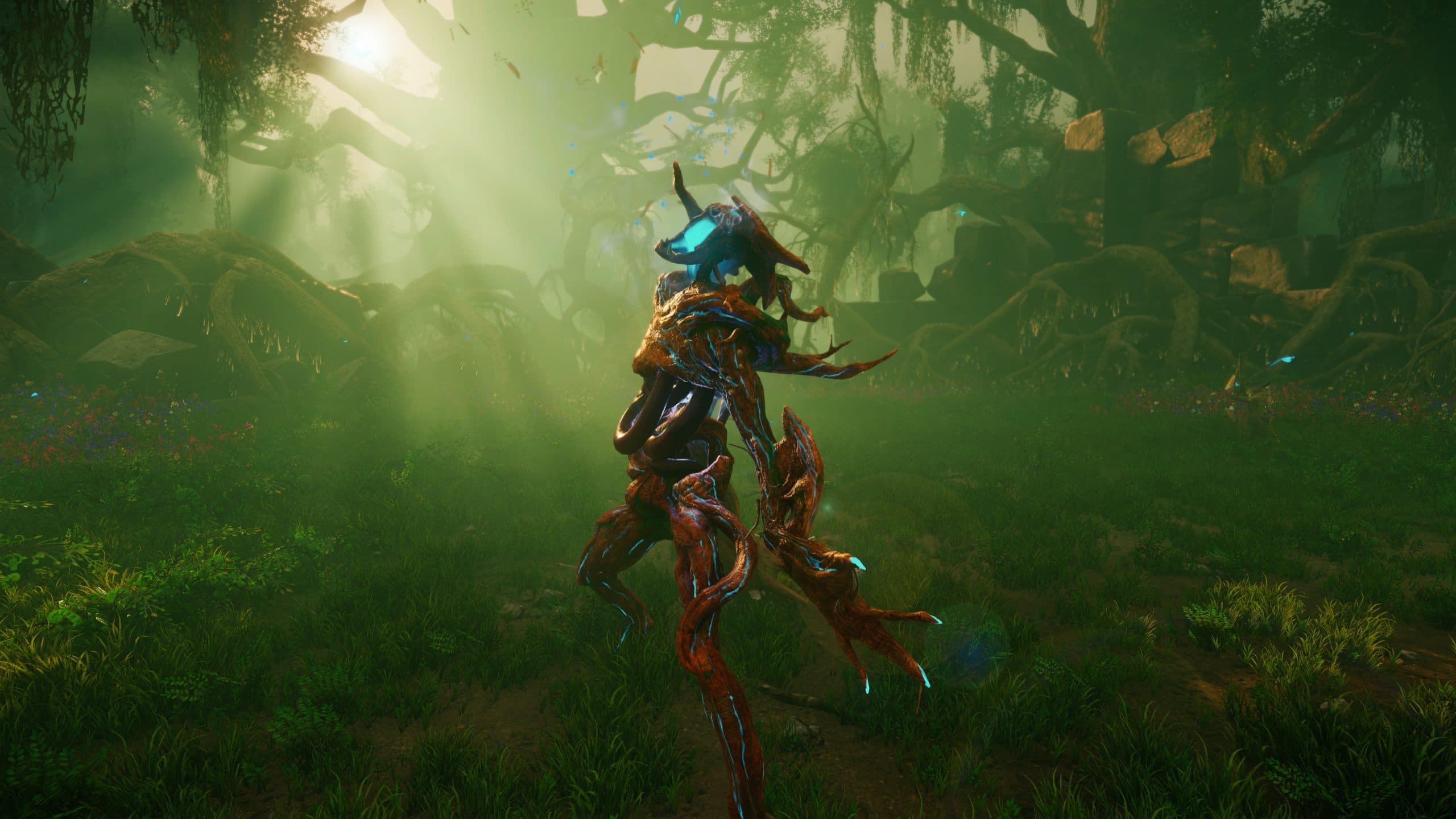 The Monoecious Cleft or Spriggan Arena in New World is located in the Eastern part of Edengrove. This is an end-game arena intended for a group of 5 to complete. Upon entering this arena you will face the Spriggan boss named Zygoramet. Like the other Arena and Expeditions in New World, you will need a tuning orb to access the Arena. For how to obtain a Monoecious Tuning Orb and defeat Zygoramet, continue reading our New World Spriggan Arena Guide.

How to obtain the Monoecious Cleft Tuning Orb

The Zygoramet is an Angry Earth mob type. Therefore, the following consumables are recommended when fighting in this Arena to help you maximize your damage output.

You can also utilize Infused Angry Earth Ward Potions if you feel like you need additional damage mitigation.

In order to maximize damage output to Zygoramet, you would want to deal slash damage and fire damage. Utilizing a weapon that has the Angry Earth Bane Perk on it can help increase your DPS in this arena as well.

Upon entering the arena you will be facing Zygoramet. This boss is ultimately a DPS check. The main mechanic is the cage mechanic. Zygoramet will go into a cage periodically throughout the fight and while in the cage he will heal himself for a significant amount. The longer he’s in the cage the more he heals. Your group will have to break the cage by attacking it so the more damage you can output the less healing the boss will receive. It’s important to go into this fight with proper coatings, trophies, and weapons so you can break the cage easier and mitigate the healing the boss does.

Zygroramet deals high amounts of damage with his wide AOE and smashing swings with his club. You will simply want to have your tank taunt and tank the damage while your DPS is aware of and dodges or blocks some of the large swinging AOE’s with his club.

Once he reaches about 75% health he will go into the first cage. You will need to DPS the cage down as quickly as possible. He will then pop out of the cage and you will just need to have your tank regain aggro, tank damage, and continue to DPS the boss.

Also, be aware of his extending arm and jump smash mechanics. Periodically, he will jump in the air smashing down onto the ground which will deal AOE damage to all around him. If your DPS are close they will need to dodge or block this attack.

His arm will also grow very large and extend out across the arena from time to time hitting players at range. This attack is telegraphed and can be blocked or dodge.

That concludes our New World Spriggan Arena Guide. For guides on the other two New World Arenas, check out our Protector Arena and Siren Arena Guides!