Summon a shower of ice that creates a frosted area approximately 1m by 5m that lasts for 4s. Enemies that enter the Ice Shower will be stricken with a powerful frostbite.

Frostbite roots for 1.0s, slows movement speed by 50.0%, and will remain on target for 3.0s after exiting the Ice Shower. (Ice Shower's root can only be applied once every 6.0s to the same target.) 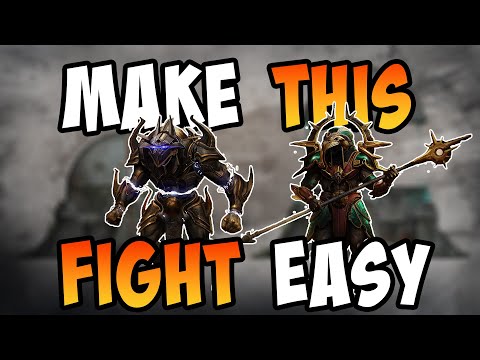