The bait, of course! What's your biggest catch so far?

Catch eight fish longer than 20 inches, and bring them to Master Fisher Park up in Brightwood. She's a fisherwoman and an alchemist, and she's been experimenting with new bait types.

Remember, Clams and Oysters in fresh water and Snails and Electric Eels in salt water increase the likelihood of reeling in a bigger fish.

Anything longer than 20 inches. will do for Master Fisher Park and her research.
Multiply by three, carry the one... Woah!

What's that you've got? What a specimen! I've been studying fish lengths in relation to their weights and this one fits right in with my findings. 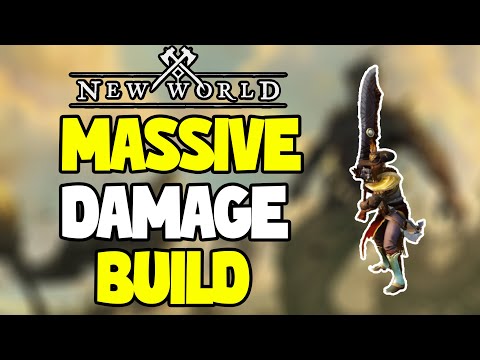